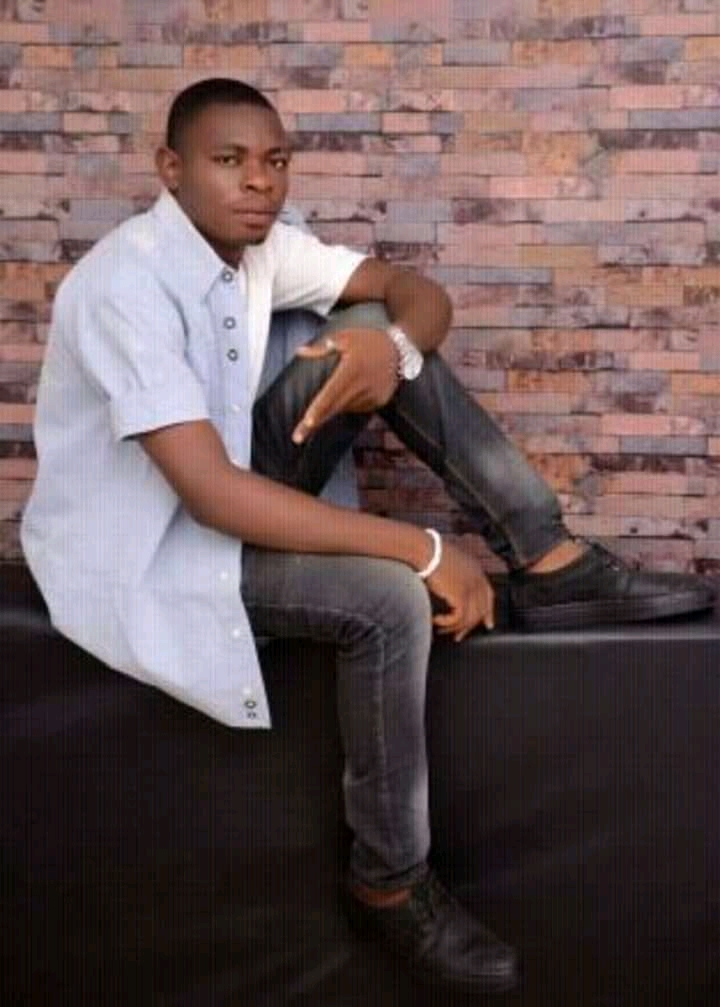 My name is Abdulrahama Atabo and I am popularly known as Tu’tech tha FBI nigga which is my stage name.
Early life – I was born in Kogi state and I currently base in Makurdi, Benue state of Nigeria. I am from the Igala ethnic group located in the eastern part of Kogi state.While I attended CAPSM and also automobile nic. I was a one time dancer before I started composing and singing accappella songs from different street parties.
Music career: I have been into music since 2007 but my first official studio session was in 2014 when a friend of mine introduced me to his producer friend in Ugbokolo Benue state.Since then, I have been doing so well.I have songs that are well accepted like African mama, Abele, and Yur love ft Zedicy and I keep saying this to myself that I need to be slow and steady always if I want to succeed in life.
Musical influence-: I am actually from a musical practicing family but I was fully influenced by 2 baba. He’s kind of music is so clear and understanding.I always pray to work with 2 baba some day.