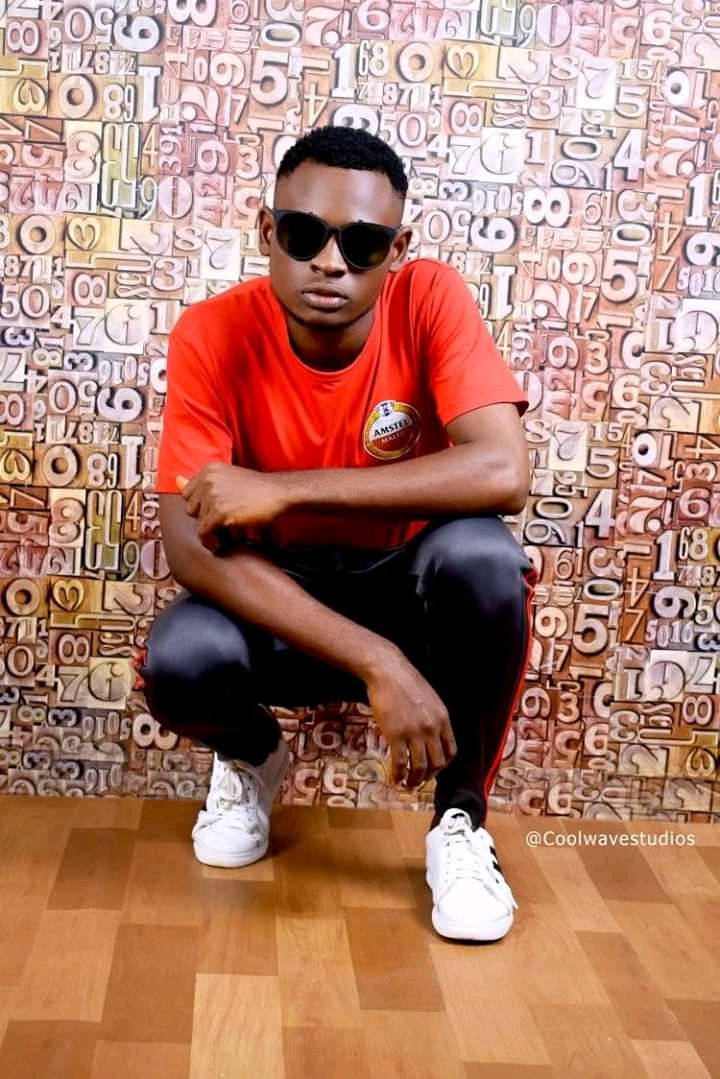 Akuha Torva Seamus better known as Trizy “3zy” grew up in Kastina/Ala Local Government area of Benue State. He is the fourth child of five (5) children and also the first boy of the family.He started singing in the year 2012 when he recorded his first studio song titled “the Game“.
Trizy got influenced into music by the likes of Bob Marley, lucky Dube,fela kuti , DJ kaywise ,wakonzy,m.i,iceprince and Jesse jagz.
Trizy’s genre of music include Afrobeat,Afrotrap,Afroreality but he is mainly an indigenous rapper.
The Benue state rapper/singer is currently studying theatre film and carnival studies at the University of Calabar.Trizy has a lot of potentials and he’s fit to be and marketed in the Nigerian music industry.He has a few number of songs like Going in, Van der van which he teamed up with EMS another Benue state indigenous rapper ,Voxx Bright lights and money ft Gr3y which is currently making waves far and wide.